A 17-Year-Old Cicada, or Magicicada: 100% Continual Source of Biological Puzzlement

Do you know that cicadas are quite spectacular insects with dramatic appearances? 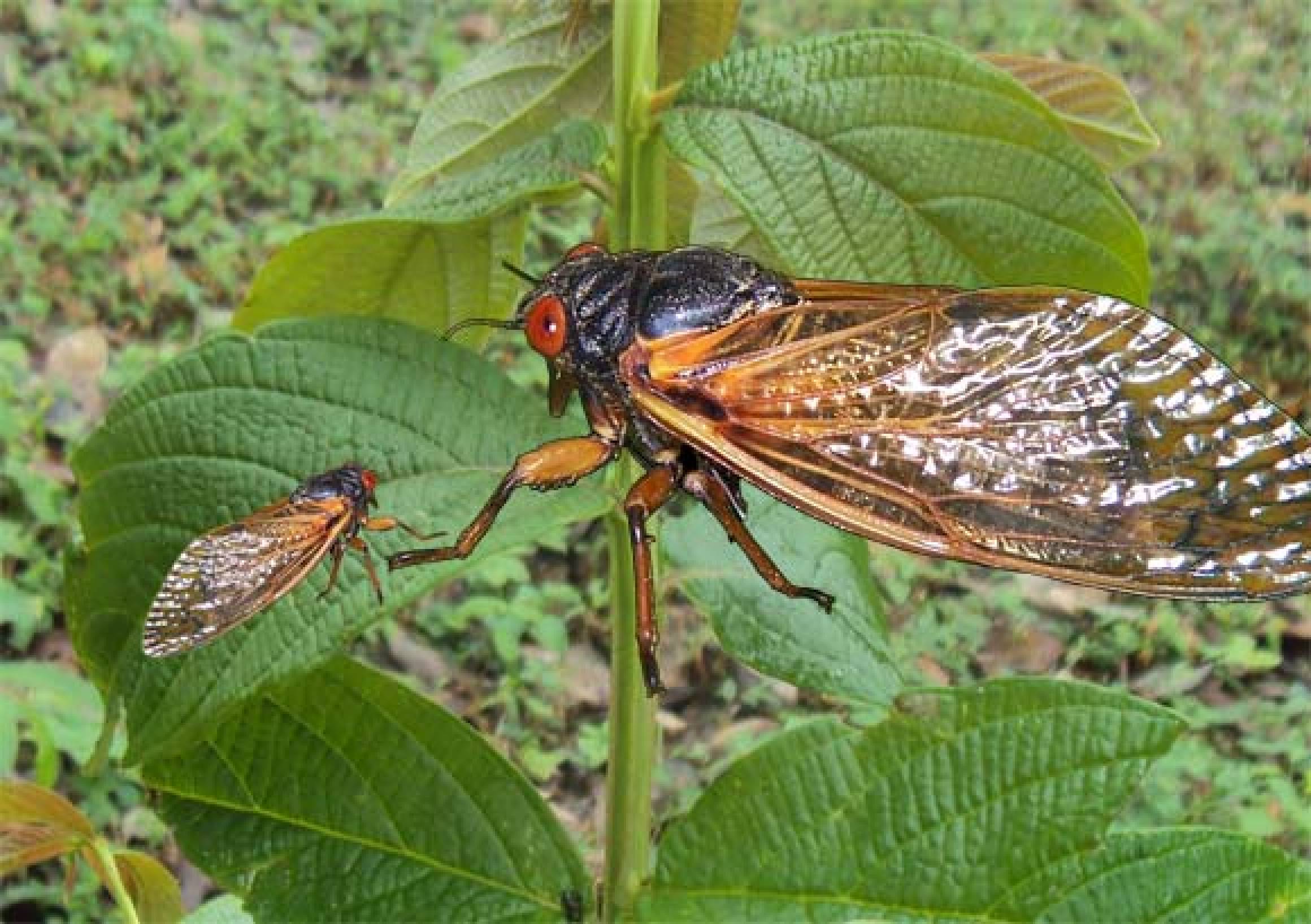 In fact, they have been making up an amazing group of creatures since their discovery about 300 years ago.

But the biggest puzzle to biologists is the significance of cicadas extended life cycles.

Both of them are called so due to the incredible capability: they merge by million noisy adults within a few hours after their silent staying underground during 13 or 17 years! No comments, indeed.

1. Periodical cicadas are native and the longest-lived North American species. No other insect here generates so much interest. They do not occur anywhere else in the world!

2. The term 'a periodical cicada' commonly refers to as 'a 17-year-old locust'. There is even a biblical story of awful locust plagues both in Egypt and Palestine. The periodic appearance of locusts was considered evil significance. That is why modern cicadas are called locusts.

3. There exist 6 species of periodical cicadas: with a 17-year cycle (3) and with a 13-year cycle (3). But all those three species of each life-cycle group differ in size, color, and sound. The 17-year-old cicadas tend to locate in the North, while the 13-year-old ones - in the South. Nevertheless, both types may emerge in the same forest.