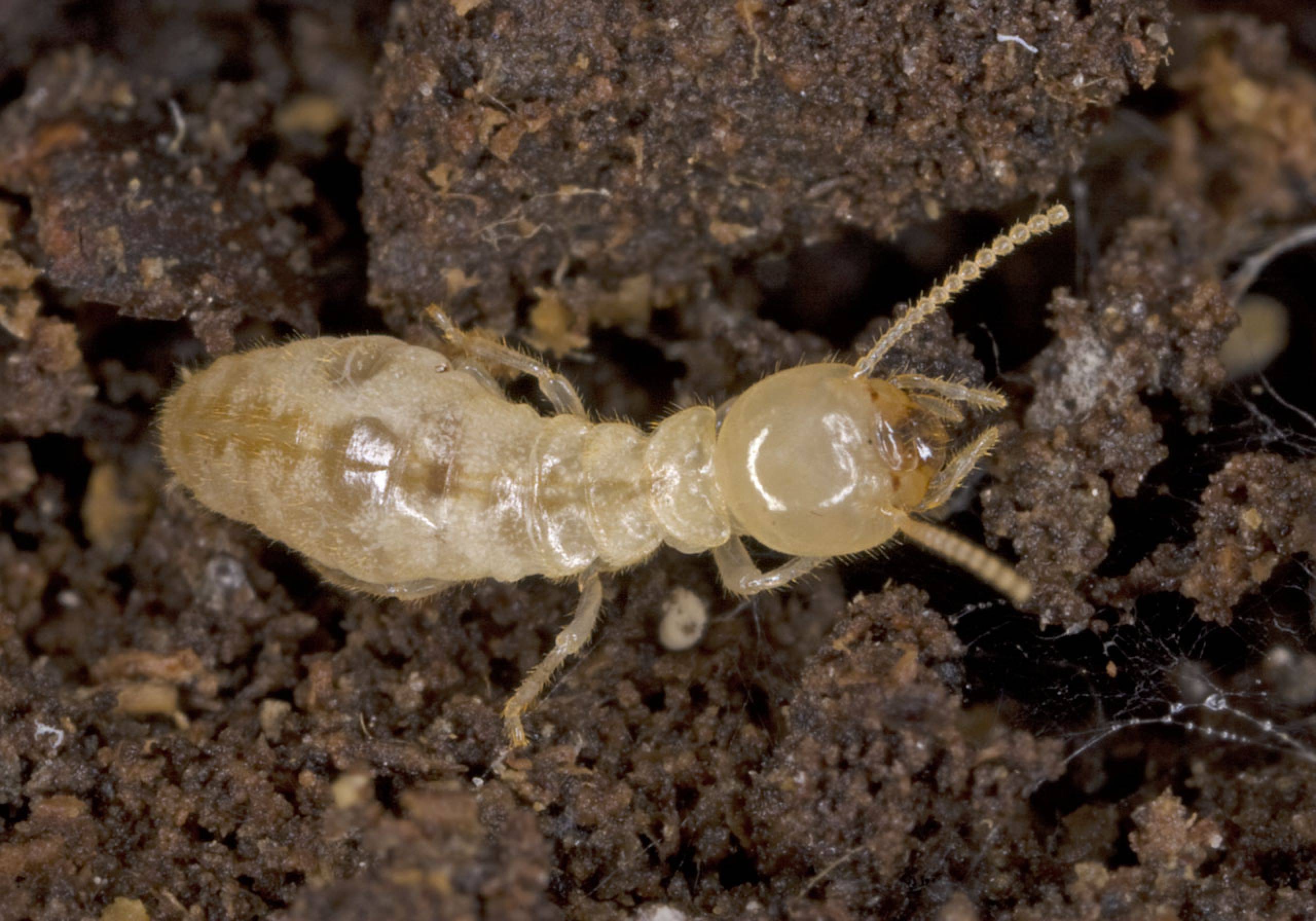 Back to Subterranean Termites