7 Spider Bites Symptoms, or A Comprehensive Overview of Their True Threat

The whole point about all insects on the planet is their unlovable appearance, disturbing behavior, minor irritation and phobic reactions among humans. 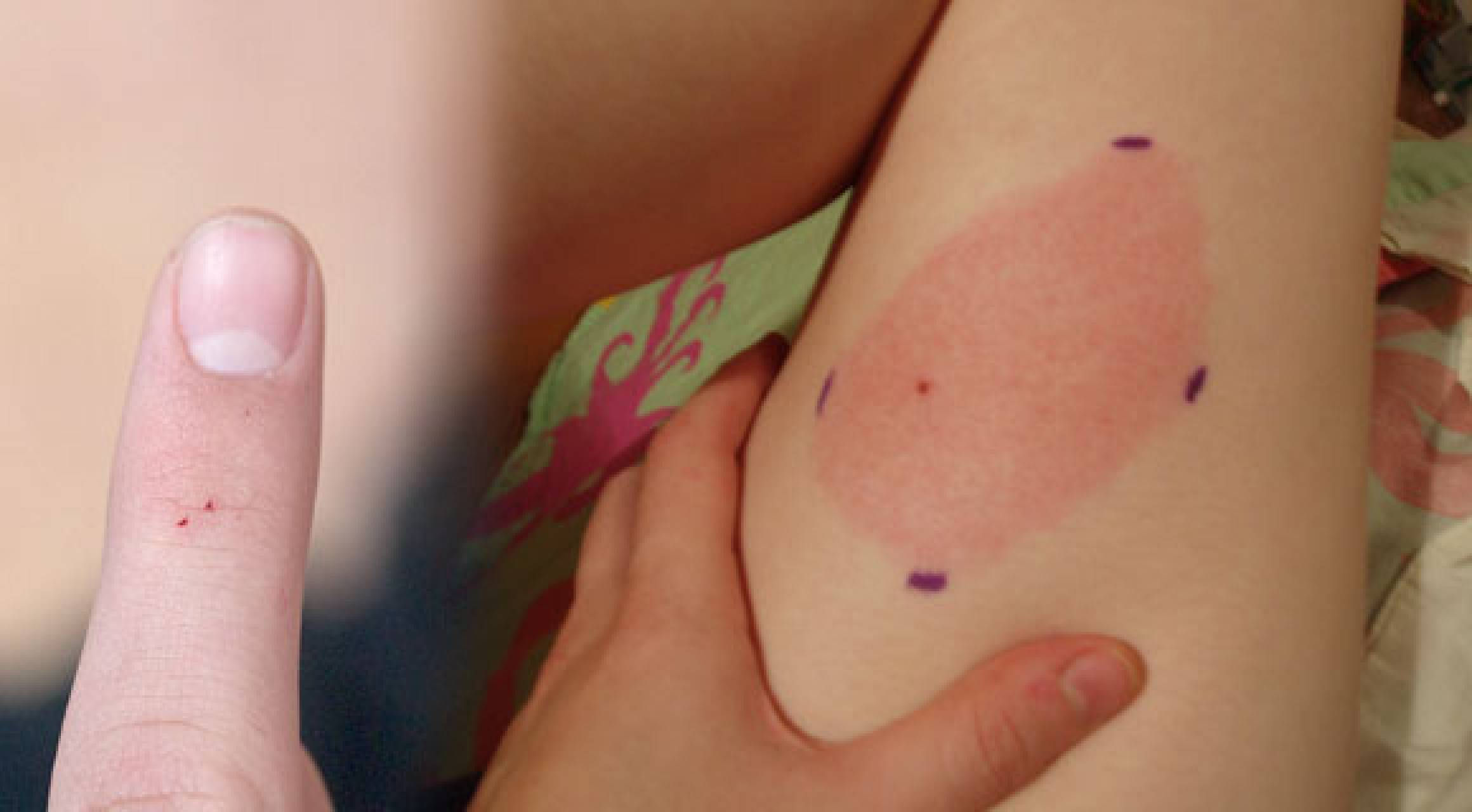 Speaking of spiders, they are to be a separate matter.

Probably each of us is horrified by their looks, which has been typically associated with the fear of immediate biting.

In fact, many insects bite and sting. Thus, fire ants, hornets, bees, and wasps tend to be painful, while fleas, mites and mosquitoes are usually itchy.

To a large extent, there is more discomfort than life threat.

Whether from venomous insects or arachnids, the bites or stings typically result in swelling, itching, burning, numbness or tingling, as well as transmitted diseases.

• Spiders are to be active hunters. For this reason they heavily rely on their bites. This is done to paralyze and then kill their victims before eating them. Alternatively, arachnids bite to self-defend. 80% of spider bites occur as a result of unintentional human pressing up against insects. In rare cases, spiders bite a human finger as though it was a caterpillar, for example.

• The effect of a bite depends on both the venom amount and toxicity. But about 98% of occasions will never have notable medical consequences. They may be just presumed as some other skin condition or another insect sting.

• The majority of 40,000 spider species are poisonous. But only a few of them have long or strong enough fangs to pierce human skin. The brown recluse & black widow spiders are the two notable exceptions. They prove to leave serious bites, which need emergency attention.

• Most bites of spiders generate only local and mild skin reactions mentioned above. However, there can be some delayed effects, appearing within hours or even days. All in all, the spider bite is harmless, though it can be fatal in rare cases.

• So, the typical spider bites symptoms include:

• Most bites end in minimal treatment. The most common home remedies are: to wash the wound with soap and water; apply ice; take a pain reliever. These local reactions disappear without cure in 7-10 days. Fundamentally, all suspected spider bites must be paid prompt medical attention to. Depending on the last patient's immunization, a tetanus booster shot might be necessary.