Gnats, non-biting midges, fruit flies, vinegar flies, no-see-ums and so more names can be found here and there, when it comes to their swarms, looking like clouds of smoke from a distance. 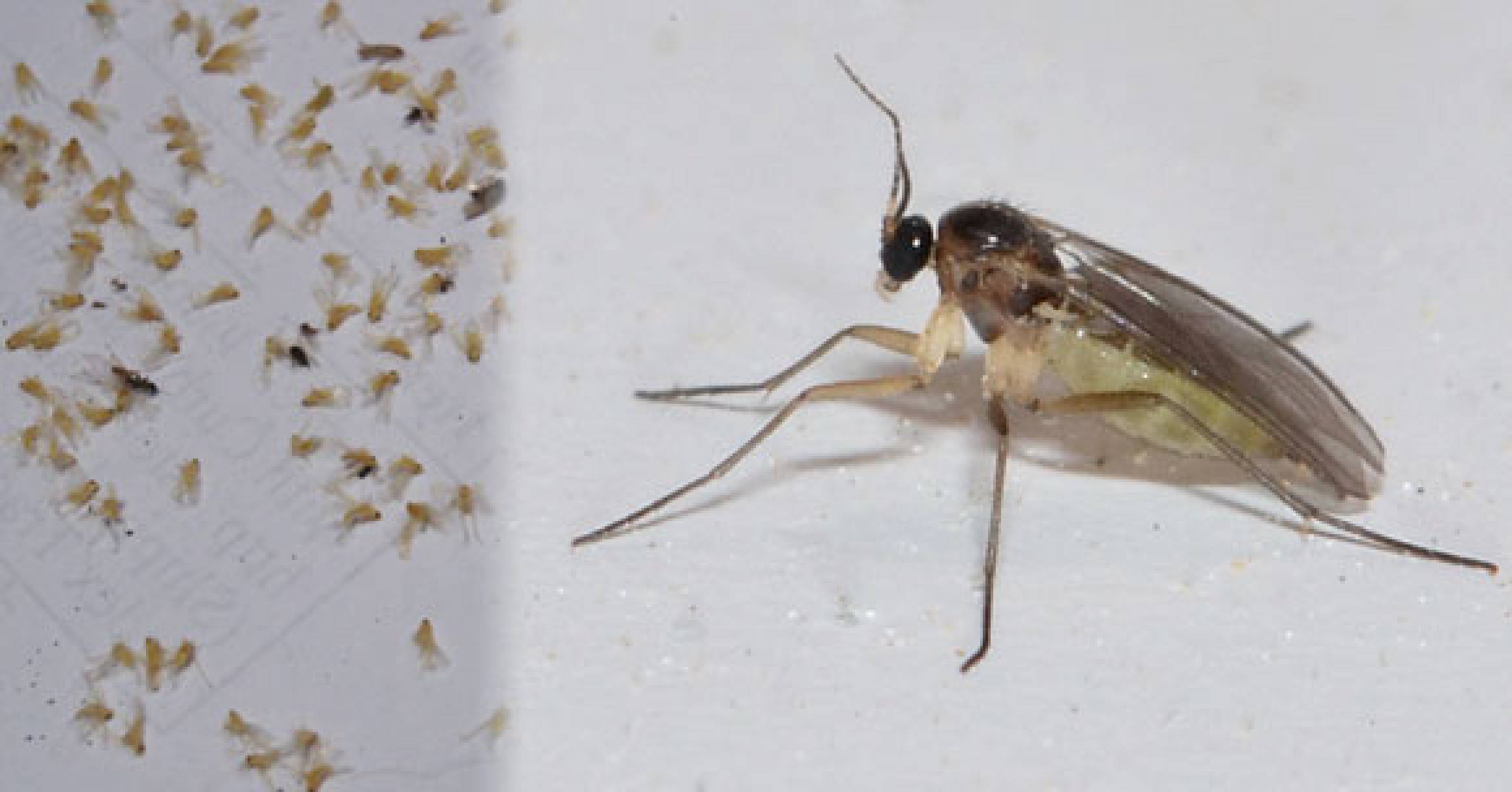 These pests are commonly mistaken for mosquitoes

(1) by their appearance - a hump-shaped back;

(2) by their habits - a bit of nighttime flying;

and (3) by their loud humming sound.

In fact, black, gray, and brown in color gnats are spread in every continent, annoying humans in their sheer numbers.

So, what attracts gnats? The answer to this question lies in the nature of these insects.

The Key Things to Which Gnats Are Drawn Most of All

In a word, minimizing the amount of this and that in and around your household will minimize all the chances for attracting gnats. The golden rule runs as follows: get rid of their food supply, and the pests will die. No more fungus & organic matter in the soil, no over-watering your garden & lawns, no bright outdoor lights & colors from bulbs, no attractive sink drains and garbage disposals, instead of reaching for dangerous pesticides!