By the very definition, the 'Tiger mosquito' should be characterized by stripes. 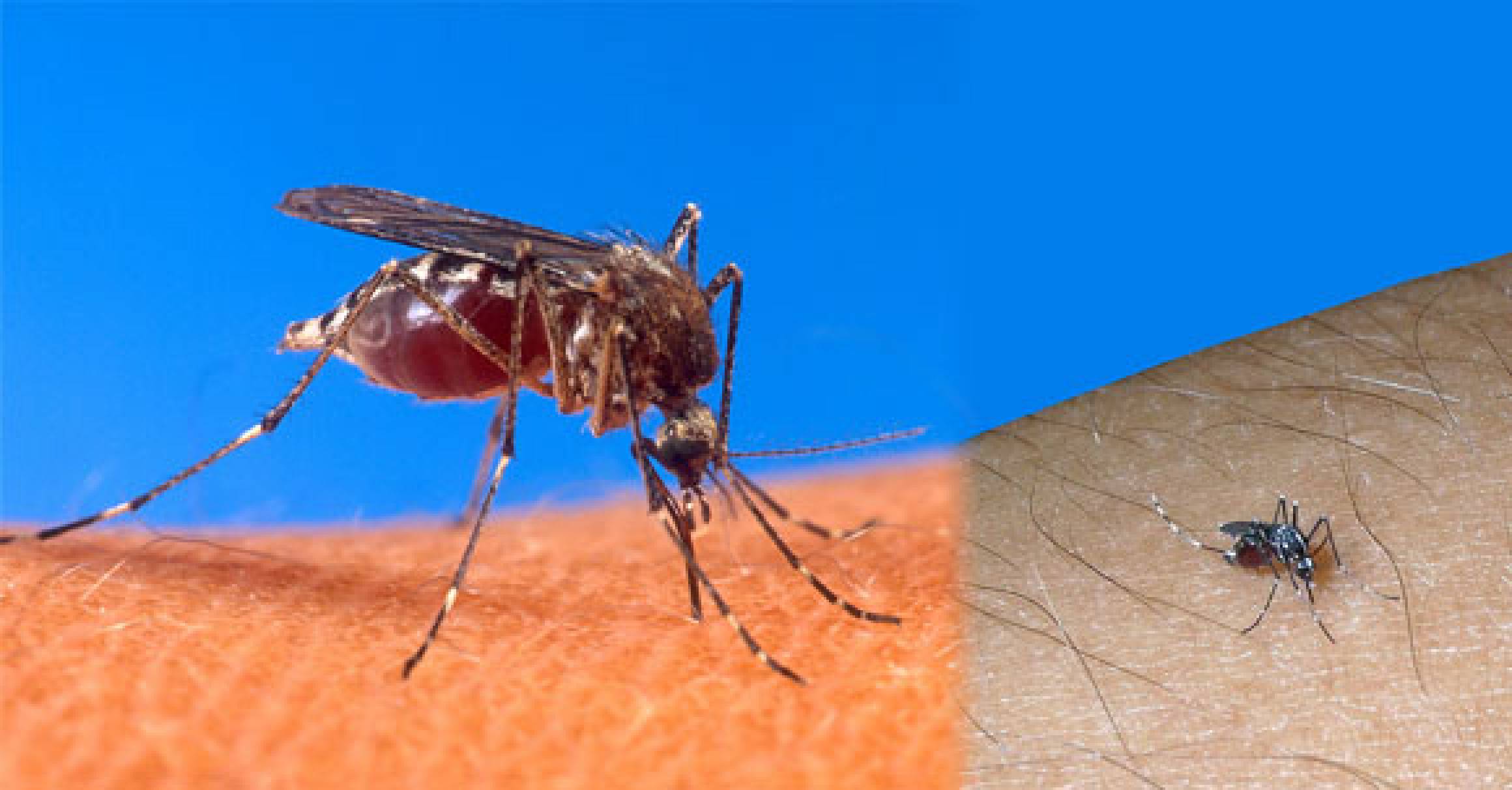 As with all mosquitoes, the tiger mosquito natives live either in tropical or subtropical areas of Southeast Asia. But, through the increasing international travel, as well as transport of goods, they have recently invaded throughout the world.

More so, this type of mosquito is becoming a significant pest, because of a too close association with humans.

Unluckily, it is a transmitter of many viral pathogens (Yellow fever virus, Chikungunya fever, dengue fever).

In addition, tiger mosquitoes are relevant to veterinary medicine, especially for transmission of Dirofilaria immitis, which is a parasitic worm causing heartworm in dogs & cats.

Asian Tiger Mosquito: Get Absolute Competent in Their Identity!

1. The Asian tiger mosquitoes were firstly described in 1894. They are about 2-10 mm long and with a striking black & white pattern. As with many insects, the body size varies depending on the food supply and larvae population. Anyway, males are 20% smaller than females, though morphologically, they are very similar. By contrast, the former primarily feed on nectar and other sweet plant juices.

2. The Asian tiger mosquitoes are never far from people, since they have been weak fliers for ages. There is a lifetime flying radius of 180 meters/200 yards.

3. The Asian tiger mosquitoes are sometimes mistaken for other family members, particularly for yellow fever mosquitoes. This is because both species have got a similar black & white pattern.

4. The Asian tiger mosquitoes, like many other mosquito species, require a blood meal for developing their eggs, but only if they are females. Apart from that they need carbon dioxide/organic substances that are produced from the host, along with humidity and optical recognition.

5. The Asian tiger mosquitoes look for a host in 2 phases. Firstly, they should perceive its stimulants; secondly, they should take a targeted approach. For this reason, ammonia, lactic acid, and fatty acids are the most attractive in these insects. Actually, they seem to occur in human skin naturally.

6. The Asian tiger mosquitoes are known as 'forest day mosquitoes'. That's because they rest in the morning and at night, but bite during the daytime more than once. The typical blood meal size is around 2 microliters. Their bites aren't painful, but more noticeable, compared to other kinds of mosquitoes.

7. The Asian tiger mosquitoes also bite birds! They are probably always looking for a host, when it comes to blood meal & host location.

9. The Asian tiger mosquitoes prove to be difficult to control, because of their ability to adapt to different environments and their reproductive biology. Thus, efficient monitoring is essential to prevent either the spread or establishment of these species. The actual control starts with destroying the places for laying their eggs. That means no water collected and litter kept!